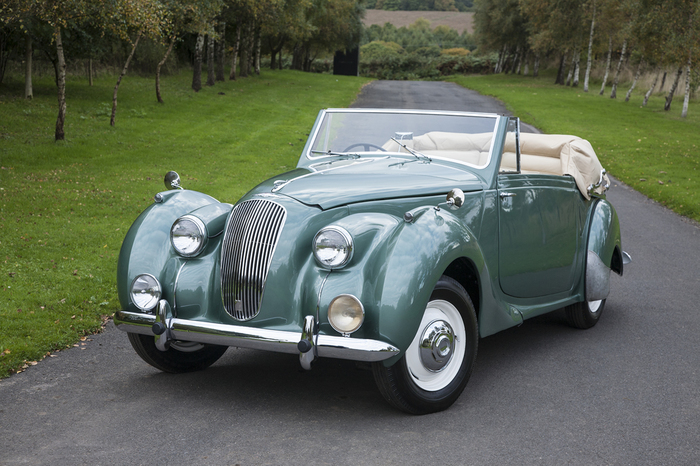 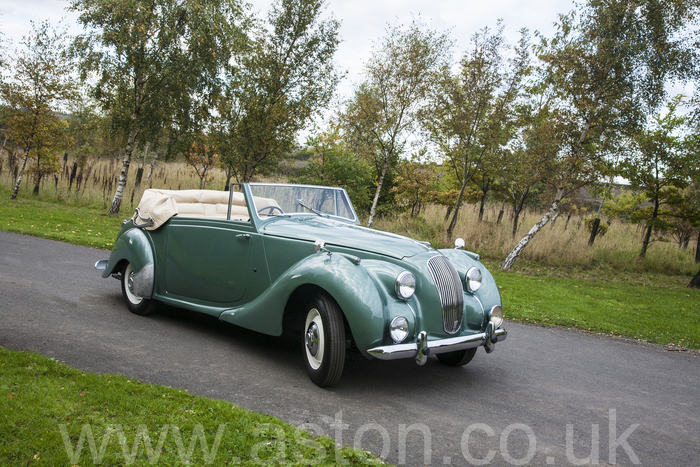 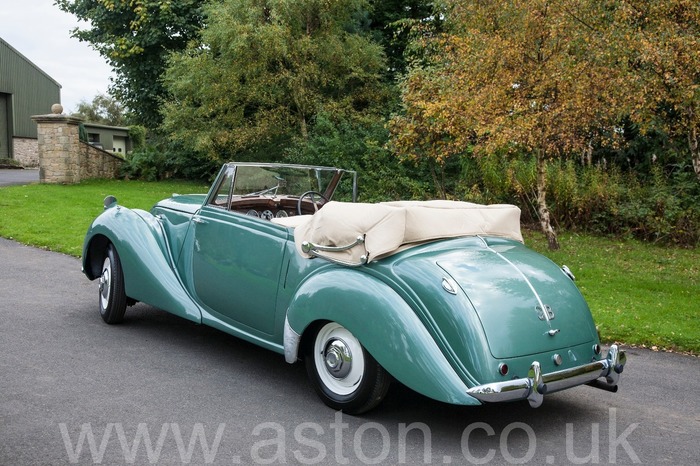 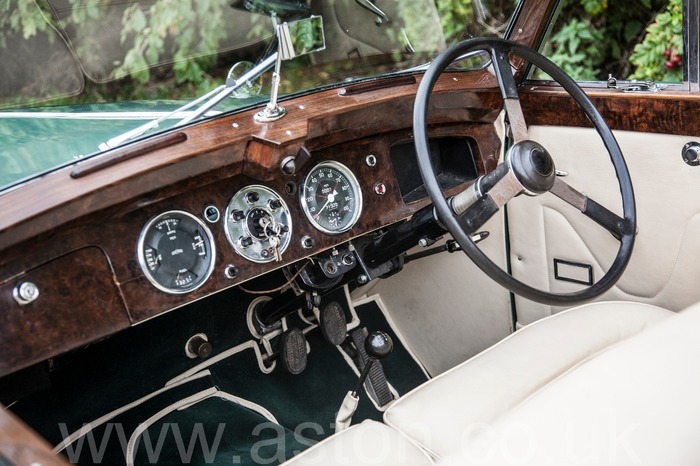 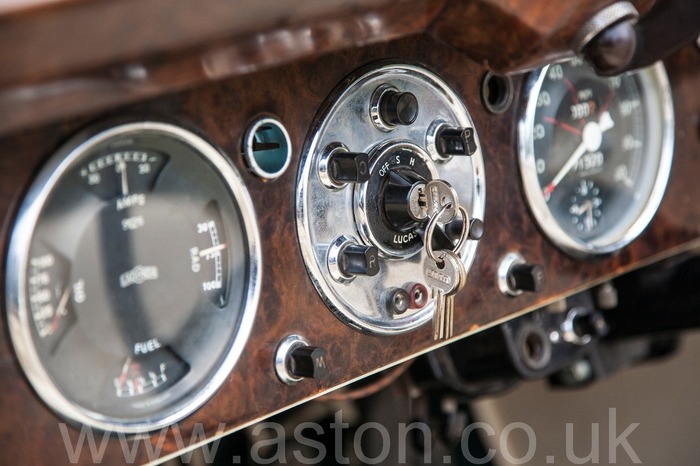 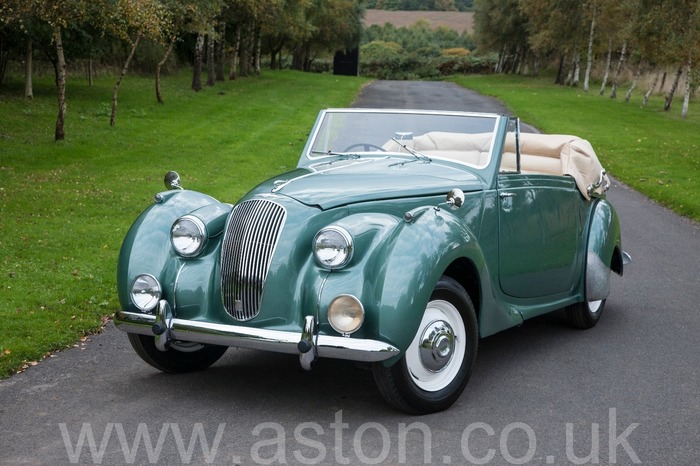 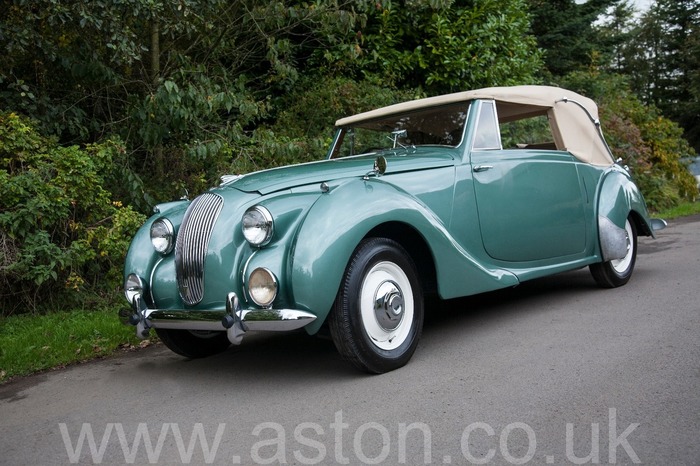 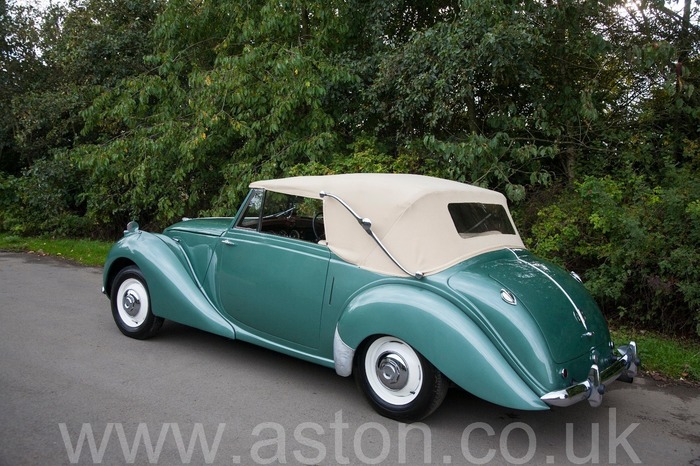 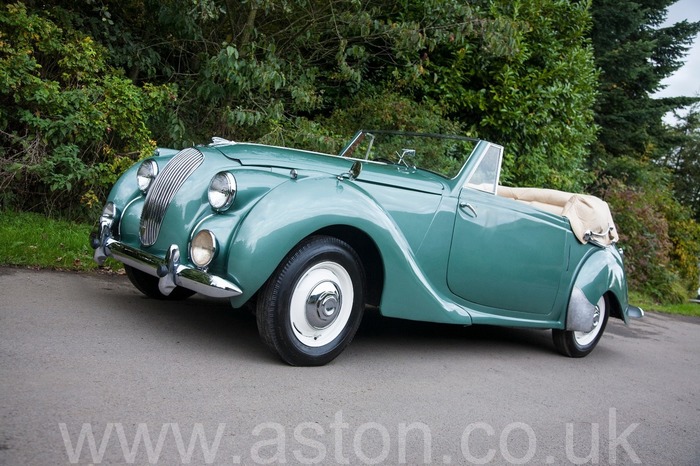 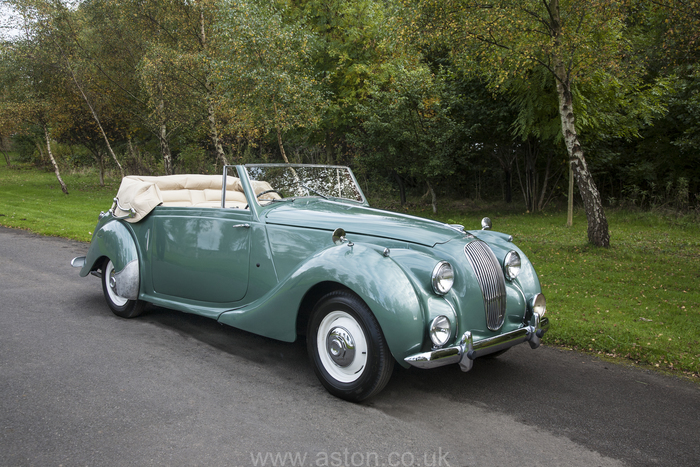 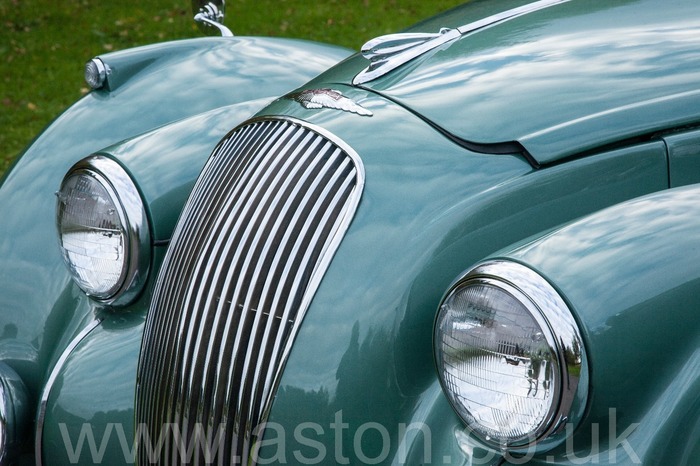 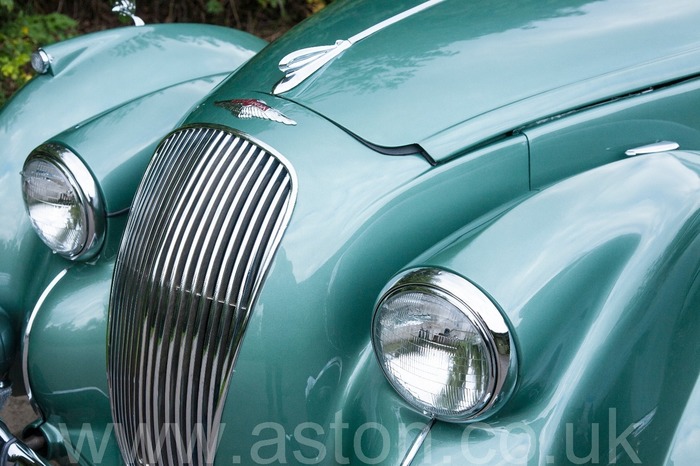 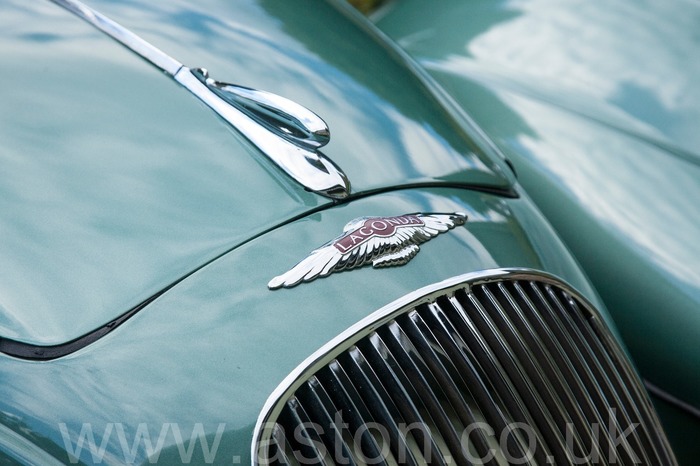 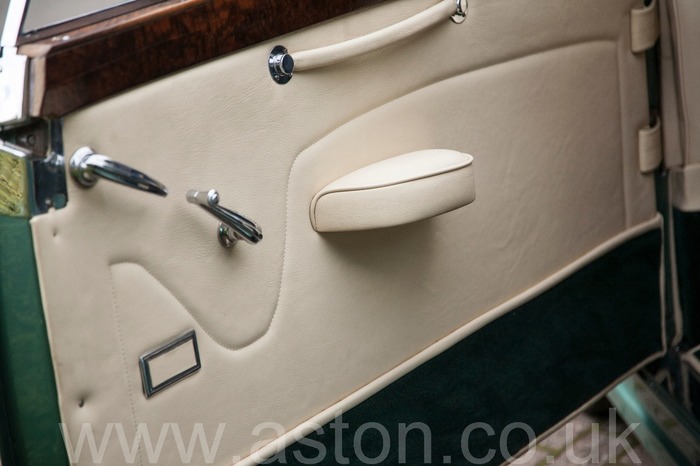 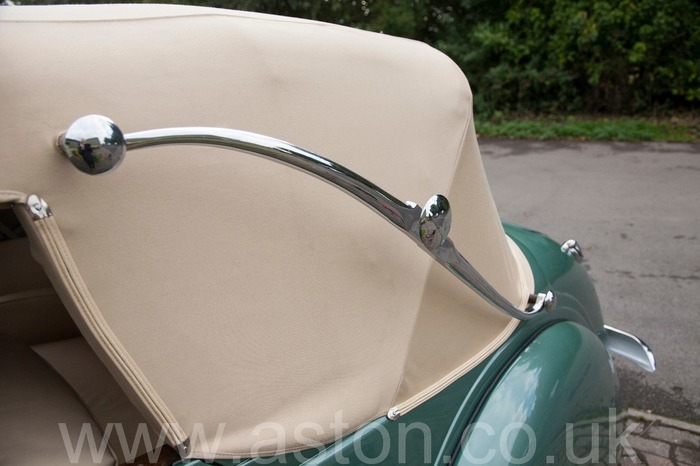 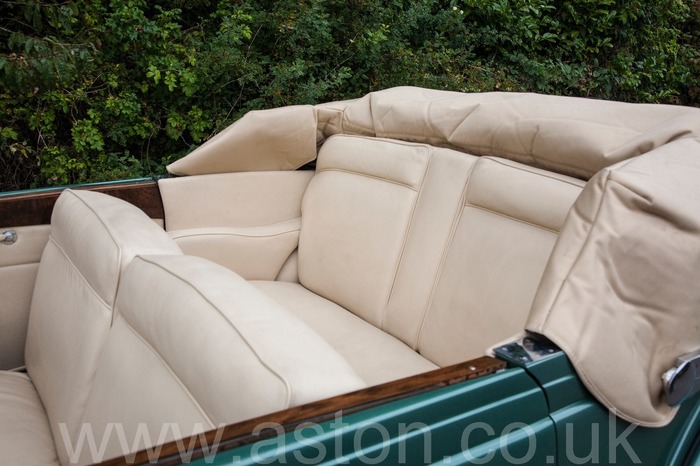 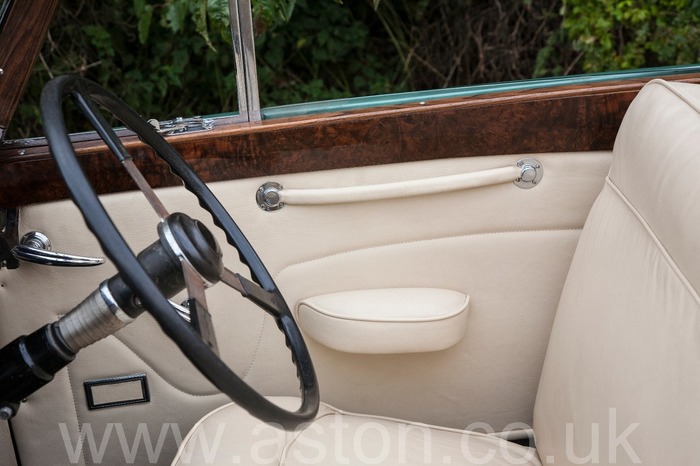 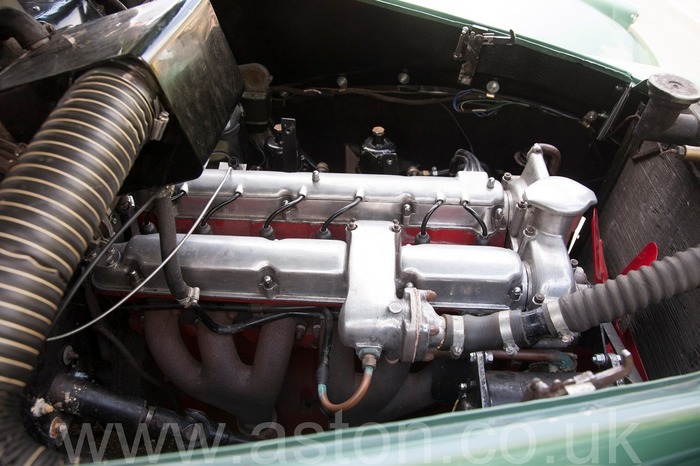 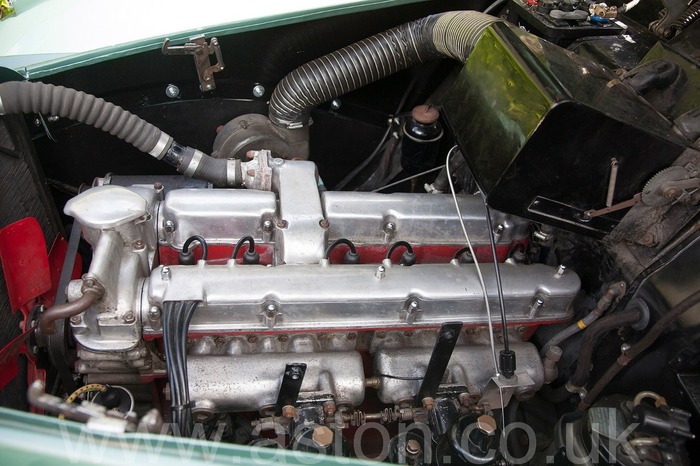 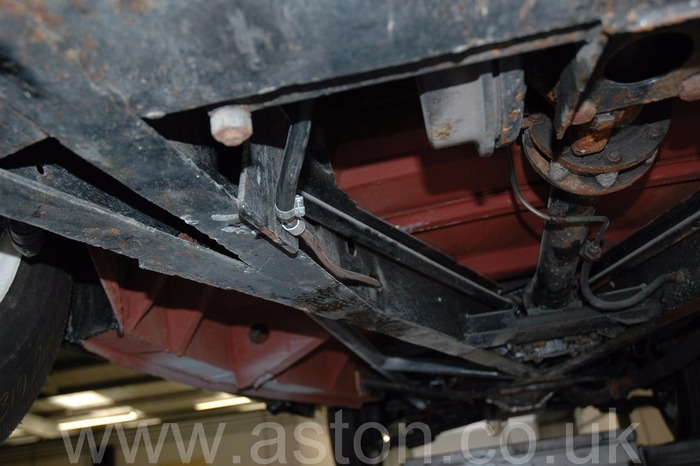 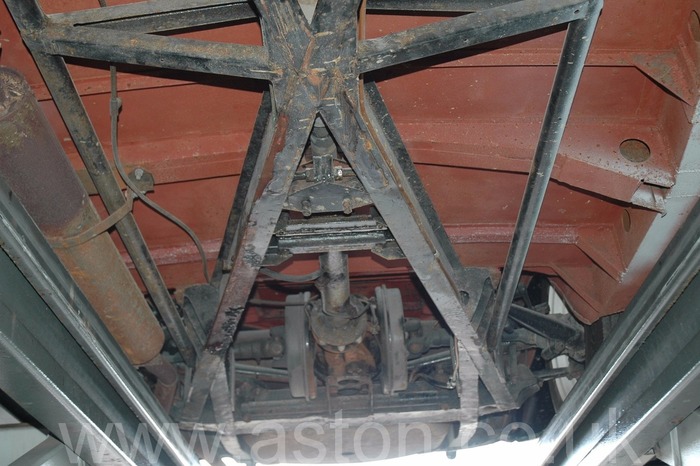 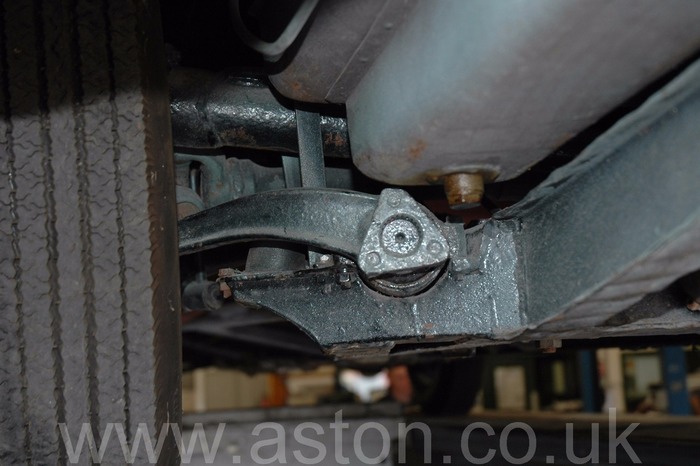 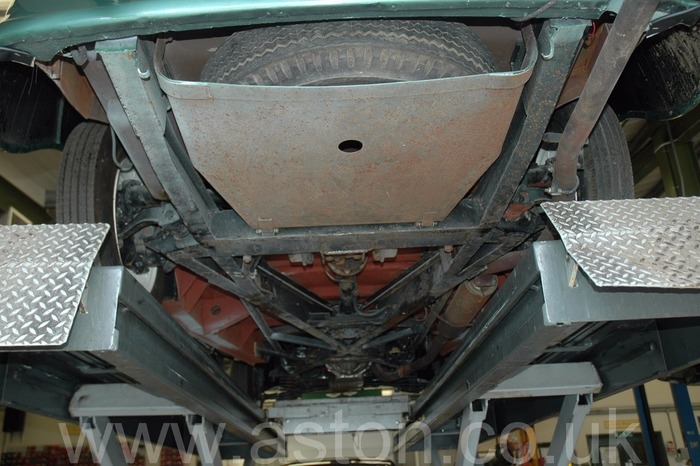 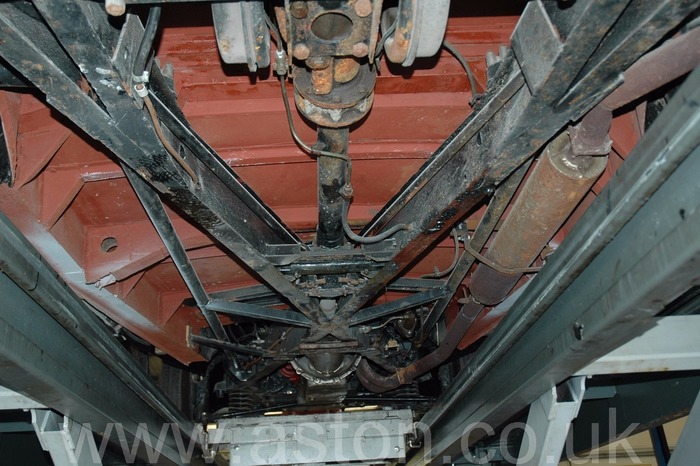 Looking absolutely splendid in the superb colour scheme of Green with contrasting Cream interior and soft top, this beautiful old Lagonda is a real head-turner.

The DHC of the 1950’s is a rare animal and it is believed that this 1951 Lagonda has been up-rated from the standard 2.6 Litre engine of that year to match the 3.0 specification introduced in 1953. The Lagonda 3.0 Litre was a 140 bhp version of the twin overhead camshaft Lagonda Straight-6 engine designed by Walter Owen Bentley.

The DHC was bodied by Tickford and featured an independent suspension set-up using coil springs at the front and torsion bars at the rear. At introduction it was believed to be the only all-independently sprung British car.

Complete with a very extensive history file including lots of bills, Mot certificates & photos of work undertaken, this is British classic motoring at it’s most elegant, with real presence and a stately drive.

Or why not try our Car Finder Service to locate your perfect match?

Monthly payments:
click to show loan details...
Quotes are indicative only. A number of factors can determine your monthly repayments. Call us now for a personalised quote.

Enquire about this car